It took some time and determination to locate a new venue that was appropiate for our contest. We ended up with a wonderful facility made available by Extreme Productions that allowed us several liberties and freedoms not offered by the 501, not to mention came pre-stocked with some fun equipment! We had outstanding community turnout supporting our contest, with representatives from the following clubs and organizations attending: 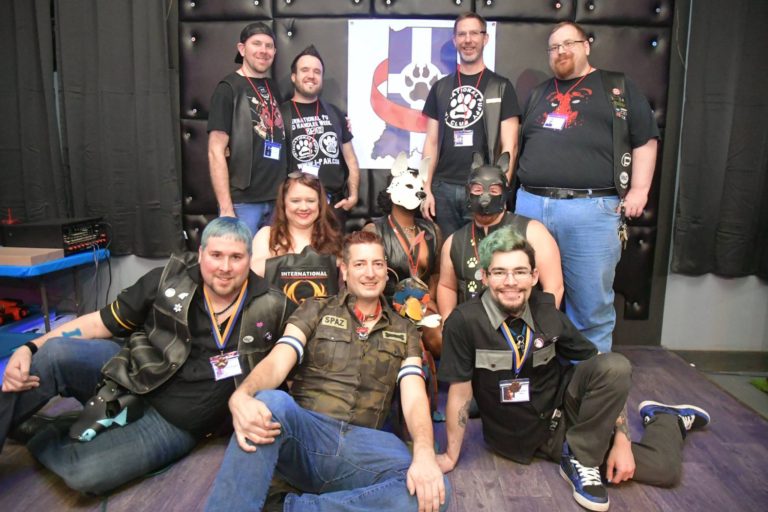 This was the second year for the contest and first in a new space on the Indianapolis north side. There was no Trainer contestant this year.

The judges for this year were: