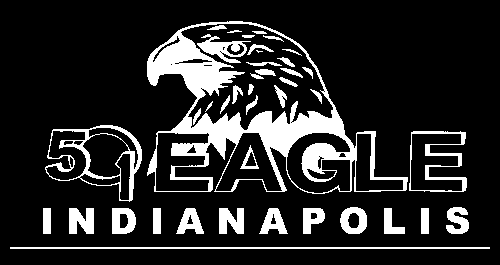 On the weekend of September 9th, 2016 we head our first Indiana Puppy Contest at the 501 Eagle in Indianapolis, IN. This would be the last contest the 501 would host, and it was bittersweet going into the contest weekend knowing that we wouldn't be there next year. We made the most of it however, with 7 judges and 5 puppy contestants, we rocked the bar that weekend with one of the largest contest they'd seen in years!

INDIANAPOLIS – Pup Princess won the first Indiana Puppy title on Saturday, September 10th at the final contest to be held at the 501 Eagle before they close their doors October 15th.

The Indiana Puppy Contest Weekend took place from September 9-11 starting with a meet and greet featuring the five contestants at the host bar Friday evening. Saturday afternoon Titans of the Midwest hosted a well-attended Kink U with 7 classes and the main contest event kicked at 10PM to an overflowing venue. Sunday morning found many of the event attendees enjoying brunch at Ralston’s Draft House and checking in at a favorite Mass-Ave store the Toolbox Men’s Supply Company.

“During my planning I reached out to so many individuals, and what I heard back was an overwhelming desire to support our pup community. Every time Spaz turned around during the weekend, it was blown away by the turnout and community support!” said pup Spaz, Producer of the contest weekend. 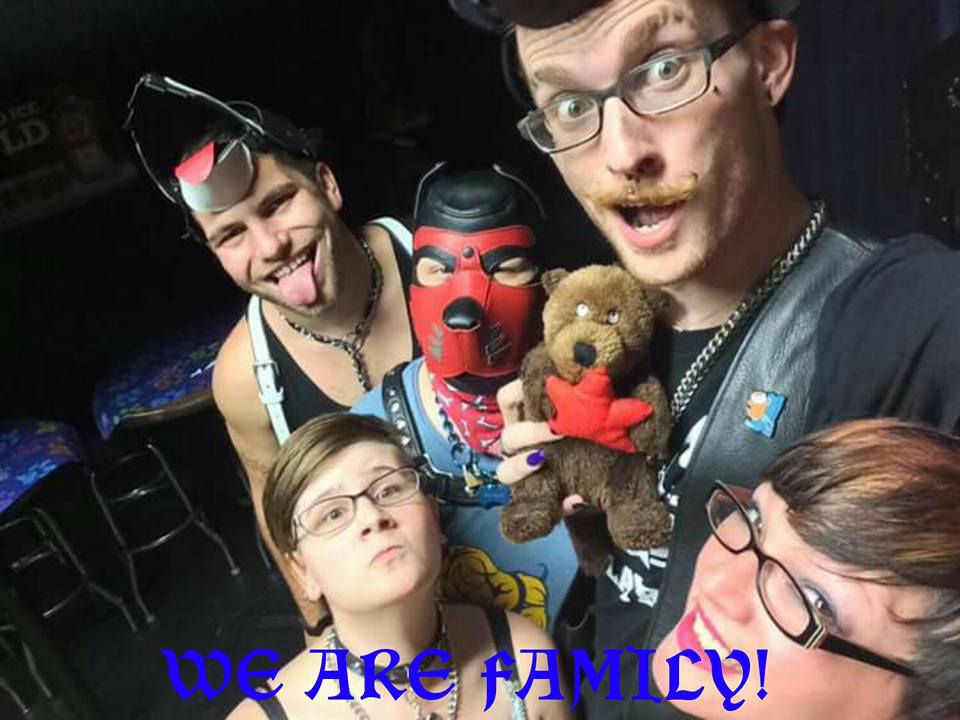 Previous Next
Our Second Year...